Stefano Boeri Architetti, an Italian architecture firm, will host a live talk to commemorate the publication of Stefano Boeri’s book on the relationship between nature and architecture. 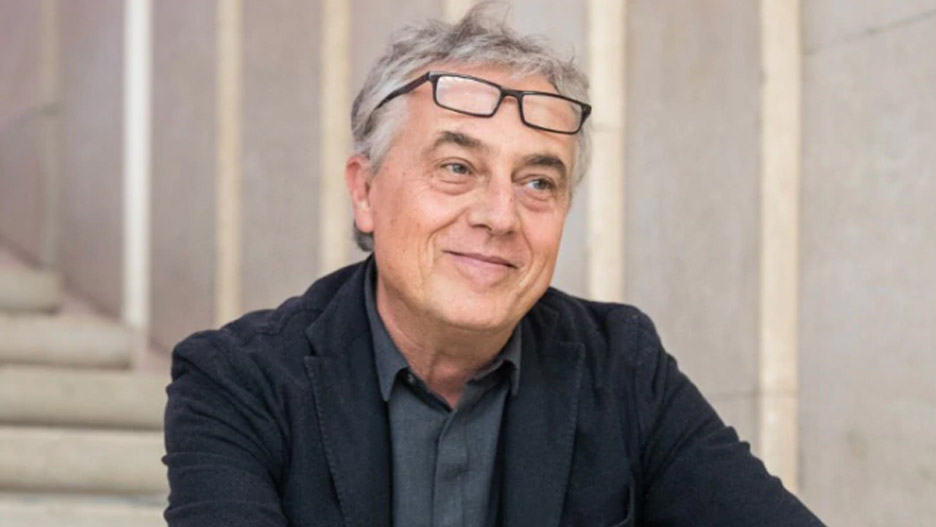 The book, called Green Obsession: Trees Toward Cities, Humans Toward Forests, looks into the work of Boeri’s own architecture firm, which has been trying to change the way cities and nature work together for 15 years.

The book, which was published by Actar Publishers and helped by the Graham Foundation for Advanced Studies in the Fine Arts, aims to give voice to an ecological shift taking place in architecture. Cities are now built to support not only human life but also all other kinds of life.

“We have an obsession with creating structures for trees that are also habitable by humans and even birds,” Boeri explained.

Also Read: Maria Nicanor Is The New Director Of Cooper Hewitt In NYC.

Another thing that we’re really into is making forest cities, where plants and nature live together peacefully with humans, and where both help to make a place where there are only a few mineral surfaces where life can thrive.

Additionally, the book discusses the role of communication, politics, and economics in the climate crisis. Among the experts who contributed are ethologist and conservationist Jane Goodall and American environmentalist Paul Hawken.

It’s what Boeri is best known for: making buildings covered in plants to fight air pollution and lessen the effects of deforestation in urban landscapes.

Among his most notable architectural works is Bosco Verticale, which translates as “vertical forest.” It is a pair of high-density residential towers in Milan that are completely covered in trees.

“The studio’s evolution is part of an ecological transition,” said Marco Giorgio, a partner at Stefano Boeri Architetti.

In addition, the book includes master plans for Boeri’s The Green River design, which is an urban reforestation project for Milan’s abandoned rail lines that would absorb 45,000 tonnes of CO2 and produce 1,800 tonnes of oxygen.