Micro-Homes Inside Water Pipes Could Use Up Urban Space.

Micro-Homes Inside Water Pipes Could Use ... 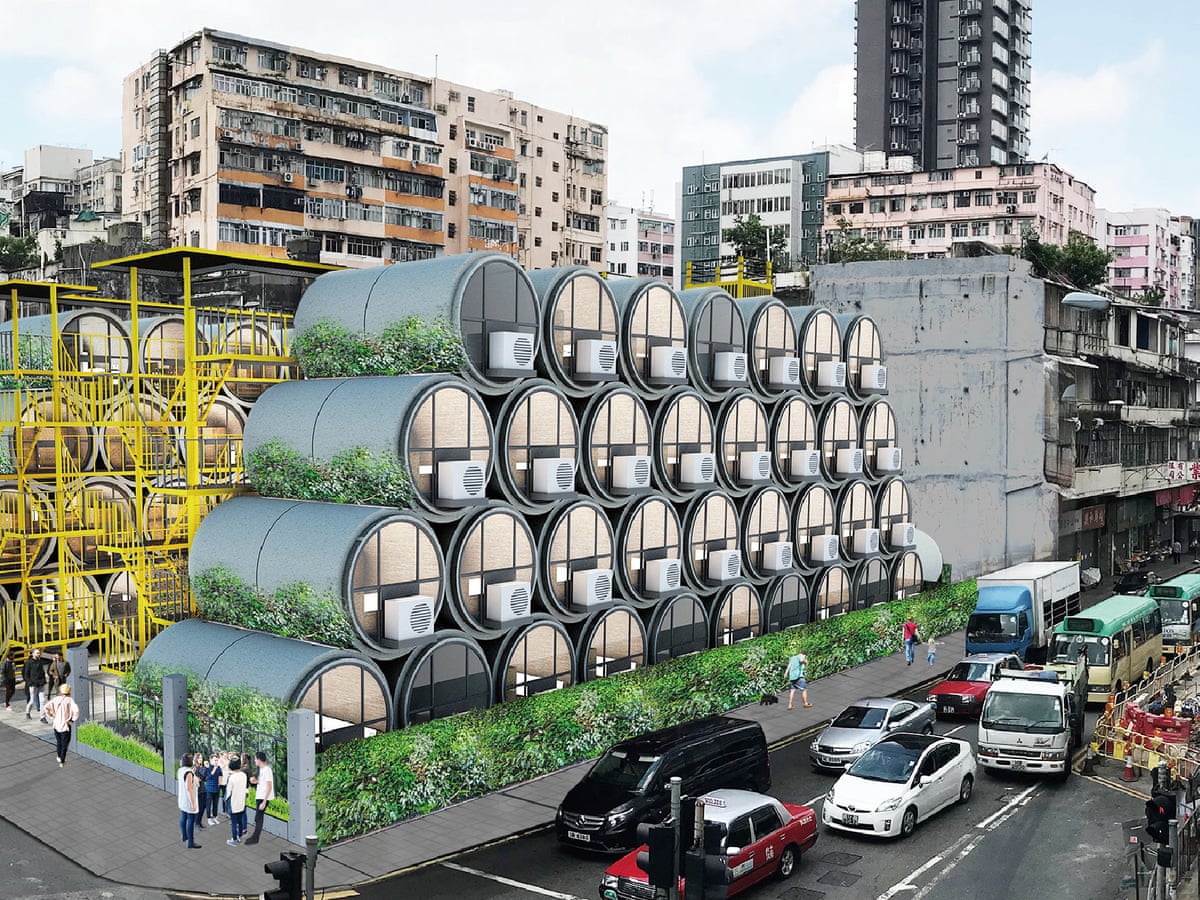 The concept is that these tubular structures could be easily relocated with the aid of a crane and stacked on top of one another in the unused space between existing city buildings.

To demonstrate the concept, the architecture firm created a prototype of what a typical home might look like. A glazed front panel doubles as a door and a window, allowing natural light to enter the space, and residents gain access via a smartphone-controlled locking system. 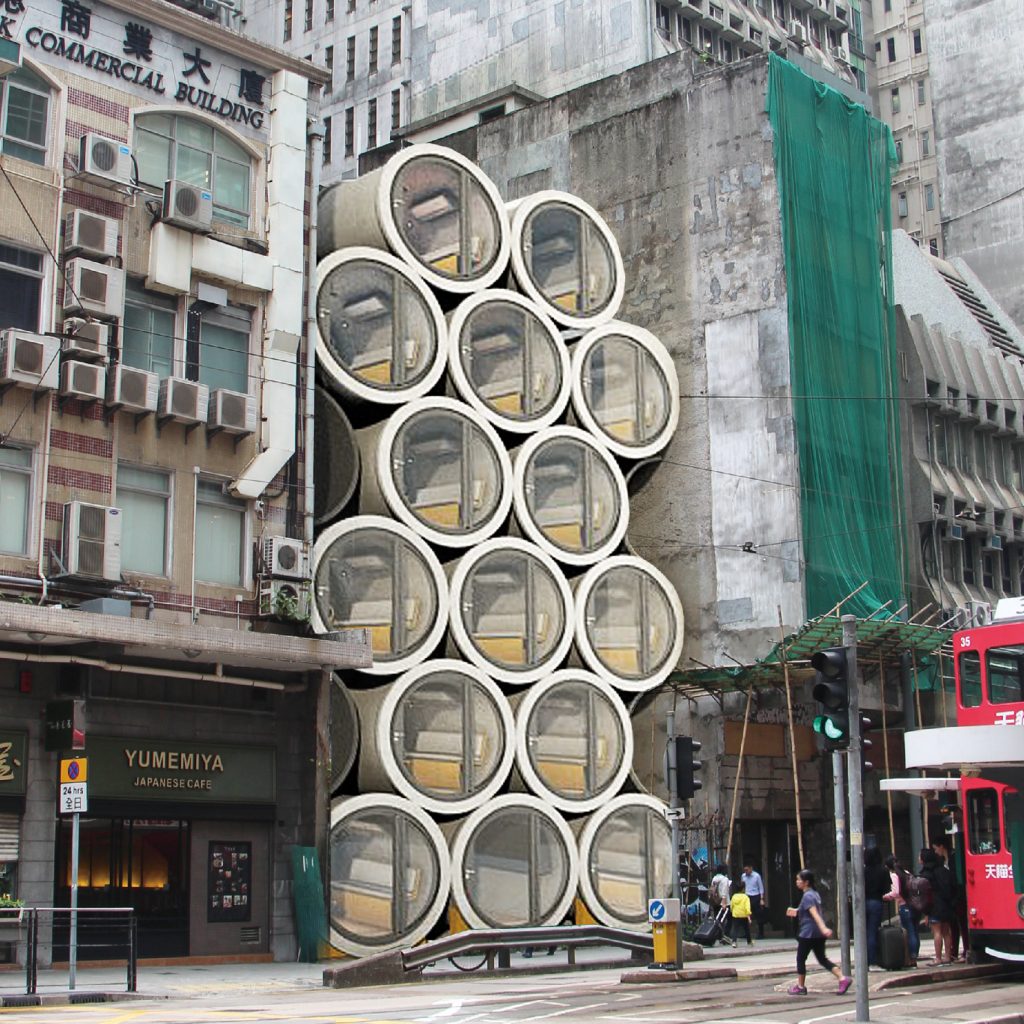 James Law, the studio’s founder, believes the concept could help alleviate the housing crisis in cities such as Hong Kong, which was recently ranked as having the world’s least affordable housing market.

He believes residents could live happily for one to two years in the tubes. He believes they would appeal to “young people who lack the financial means to purchase private housing.”

Through a series of videos and talks, a year-long collaboration with MINI explored how architecture and design can contribute to a more vibrant urban future.